Take time to travel for yourself.

Recently, I was getting a haircut and the stylist was talking to me about my recent trips and if I had anything planned for the future. She seemed kind of surprised that I don’t have anything coming up. Especially since just about every time I see her, I have another trip around the corner.

She then began to talk to me about her and her significant other were in the pre-planning stages of going to Ireland.

When asking why she decided Ireland, she said it was selfish because she just wants to go there.

Then then proceeded to apologize because she doesn’t have any other reason for visiting Ireland.

But, that’s OK – I told her. Sometimes you need to travel for yourself.

You’ve seen the beautiful photos of the baby blue water of the Maldives lapping against the support poles holding a bungalow precariously above the sea. 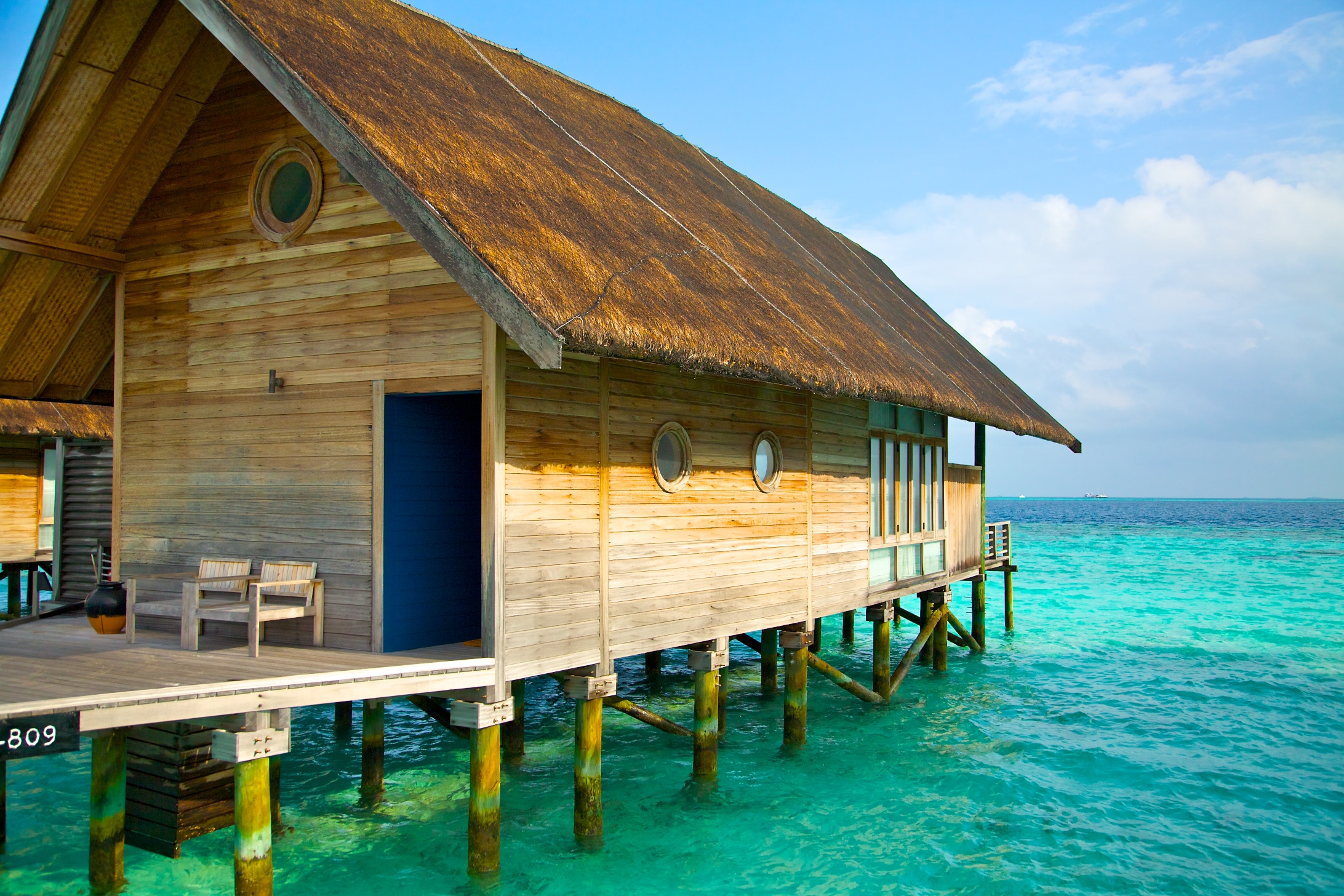 Cocoa Island in the Maldives – Image courtesy of Wikipedia.

Look at that amazing thatch-roof house house. Why wouldn’t you want to go there?!

Think back to that one country or city you did a report for as a kid. Whether it is Greece, Argentina, or another far off land, you’ve probably thought about visiting that country.

Sure, you’re not going off to volunteer, or to see to top 10 sites in the world. But, you’re going simply because you want to go there.

Take time to connect with what’s around you.

What’s that one place you’ve always wanted to go to?