Food Friday: My Experience and Some Facts About Red Bean Paste in Japan The History of Red Bean Paste in Japan

There are several different Asian countries where you can find red bean paste. Little did I think I would first encounter it while eating what I thought was a jelly-filled donut from the nearby bakery. Having been completely turned off by the taste, I figured I would resurface those memories of this gelatinous filling by looking into it further. Without much ado the history of red bean paste in Japan.

Red bean paste, or anpan as it is known as in Japan, is a sweet consisting of red (azuki) beans mixed with a lot of sugar to create a very sweet paste. There are a few varieties of this paste in Japan that you should know about:

Trying to find the history of this dessert proved to be rather tricky. Luckily, I was able to find a couple facts. Prior to even making it’s way to Japan, anpan was a big hit in China. Legend has it that a Chinese merchant introduced the dessert to Japan in 1431. However, it wasn’t until 1975 that Emperor Meiji (of Japan) was served red bean paste (anpan) with decorations of pickled cherry blossoms. He was such a fan of the dish that he requested that it be served to him every day after. This ignited a wildfire in Japan, spreading anpan quickly throughout the country. 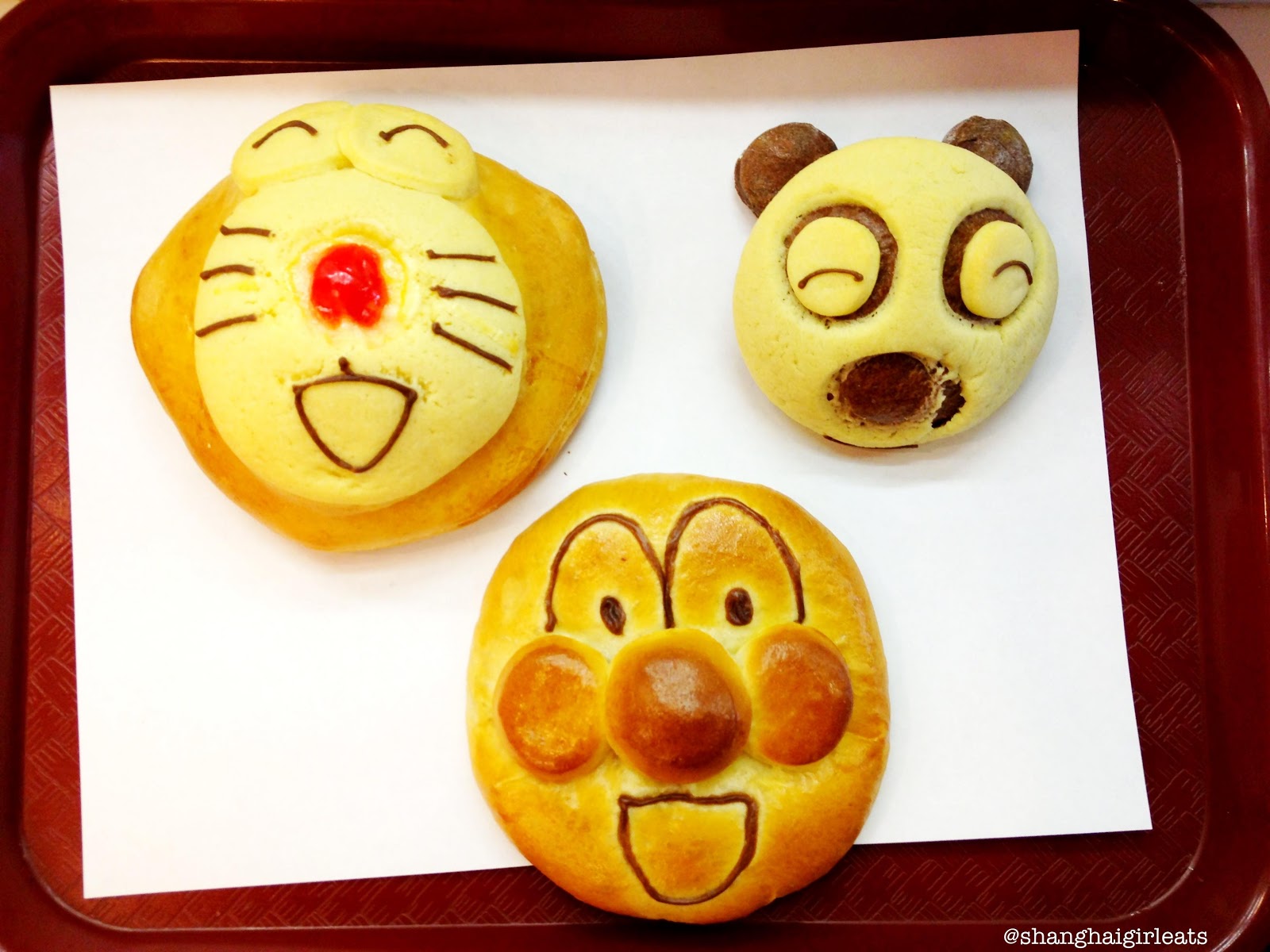 So, a single piece of bread stuffed with a sugary bean paste. You might think to yourself what the nutritional value of this might be. According to a couple sources, there are about 4 grams of protein, minimal vitamins & minerals, and anywhere from 35 to 45 grams of sugar. Just about the same amount of sugar in a US soda (44 grams).

To make authentic anko (red bean paste), it will take you approximately 90 minutes. You can learn more about a simple recipe over at Just One Cookbook. Japan is also known for their cartoons or manga. Believe it or not, there is actually an Anpanman. This modern-day superhero has been in existence since 1973, making it a favorite amongst young children in Japan. This would now explain why the ladies behind the bakery’s cash register snickered when 4 grown men bought an Anpanman pastry.

Sources for this article – JapanForTheUninvited, Wikipedia (Anpanman), The Story of Anpan, ShanghaiGirlEats (photo)